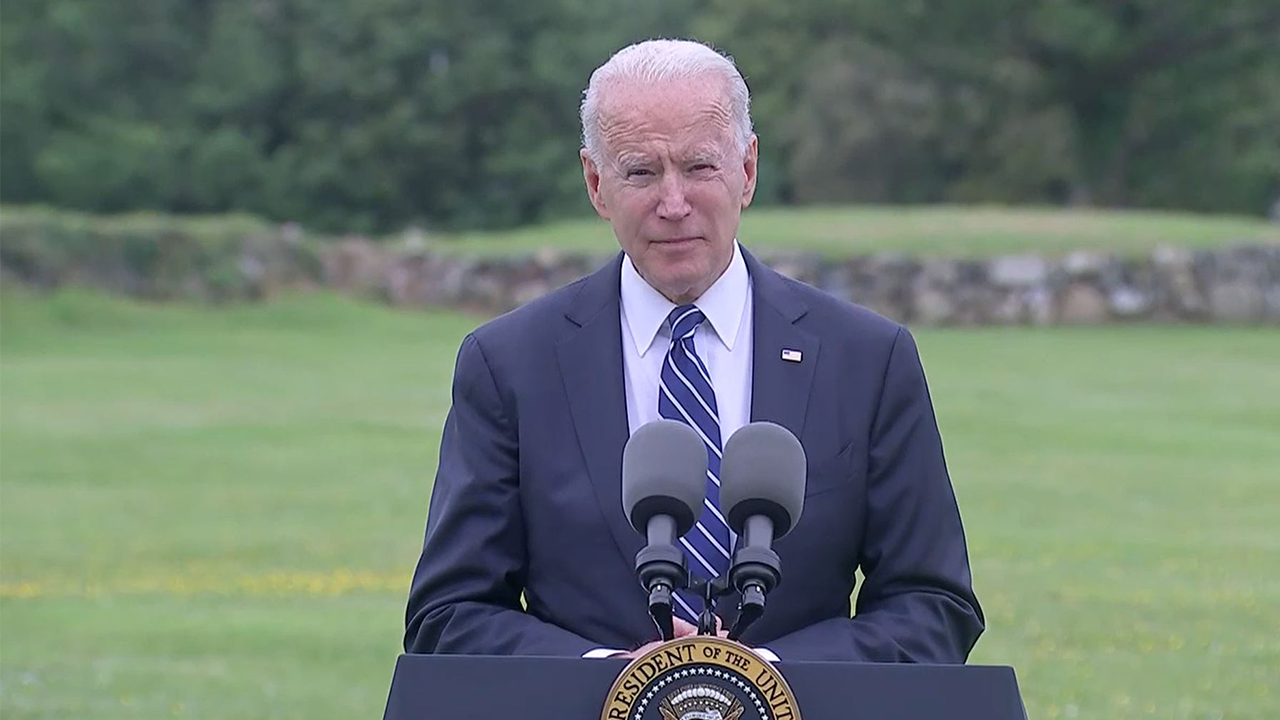 Americans for Tax Reform President Grover Norquist provides insight into taxes and expanding the IRS under the Biden administration.

To return the economy to its pre-pandemic level, we must first bring small businesses back. Small businesses create two-thirds of all new jobs and drive economic growth. Yet President Biden and Congressional Democrats are waging war on these job creators, threatening to kill the economic recovery in its cradle.

Ordinary Americans must fight back to defeat the big threats to small businesses.

President Biden and Sen. Bernie Sanders are currently trying to pass a record $3.5 trillion budget, which the nonpartisan Committee for a Responsible Federal Budget projects is actually over $5 trillion when accurately scored. This spending is in addition to the $1.2 trillion compromise infrastructure deal that passed a key procedural vote Wednesday night and the $1.9 trillion COVID spending package passed earlier this year.

Rep. Andrew Garbarino, R-N.Y., on small businesses raising prices due to inflation and the ongoing migrant crisis, arguing the money sent by the Biden administration ‘should be focused on securing the border.’

This proposed spending includes numerous tax credits and entitlements that would make it even more difficult for small businesses to find the employees they need. By paying people not to work, these programs would exacerbate the current labor shortage caused by expanded unemployment benefits. The numerous climate regulations in the budget, including a clean energy mandate, would increase energy costs that are a significant small business input.

$15 WAGE BECOMING A NORM AS EMPLOYERS STRUGGLE TO FILL JOBS

This historic government spending will fuel growing inflation, as even liberal economists like Larry Summers have warned.

Biden is already presiding over the highest inflationary period since at least 2009. These rapid price increases hurt small businesses, which must constantly increase their prices merely to maintain their margins, creating an accounting nightmare and alienating customers on fixed incomes.

President Biden and Congressional Democrats plan to fund this reckless spending by taxing small businesses at some of the highest levels in the world. Biden’s proposed capital gains tax increase would require entrepreneurs who sell their businesses to pay roughly 50 percent of their earnings in taxes, including state obligations.

GET FOX BUSINESS ON THE GO BY CLICKING HERE

Biden plans to raise taxes on the more than one million American small businesses structured as corporations by one-third. And Democrat Sen. Ron Wyden has introduced legislation to curtail the 20 percent small business tax deduction that led to historically low unemployment rates and shared economic prosperity before the pandemic.

Guy Chemical in Pennsylvania built a new laboratory, invested in new equipment, and purchased new packaging lines. It boosted employee bonuses by up to 50 percent, initiated a 401k retirement program, and created dozens of new jobs.

Such punitive tax hikes punish entrepreneurship, success, and job creation. Why would a potential entrepreneur choose to leave their secure office job to start a business knowing that even if everything goes perfectly, they will only be able to keep half of the value they create?

Adding insult to injury: Biden has proposed weaponizing the IRS against small businesses by roughly doubling its size.

Keep in mind: These new threats to small businesses are in addition to the evergreen ones they face, including frivolous lawsuits and skyrocketing employee healthcare costs due to burdensome ObamaCare rules.

To make the case to ordinary Americans that small businesses can bring back the pre-pandemic economy, I will be traveling around the country by bus over the next year or so. The effort is a reprise of our successful Bring Small Businesses Back tour in 2016 that laid the groundwork for a historic period of tax cuts, deregulation, and shared prosperity.

We encourage you to get on board. Only by creating an army of supporters can we defeat the Biden administration’s war on small businesses.

Alfredo Ortiz is the president and CEO of the Job Creators Network.