Stocks week ahead: Higher wages are fantastic for workers. But small businesses are struggling to keep up 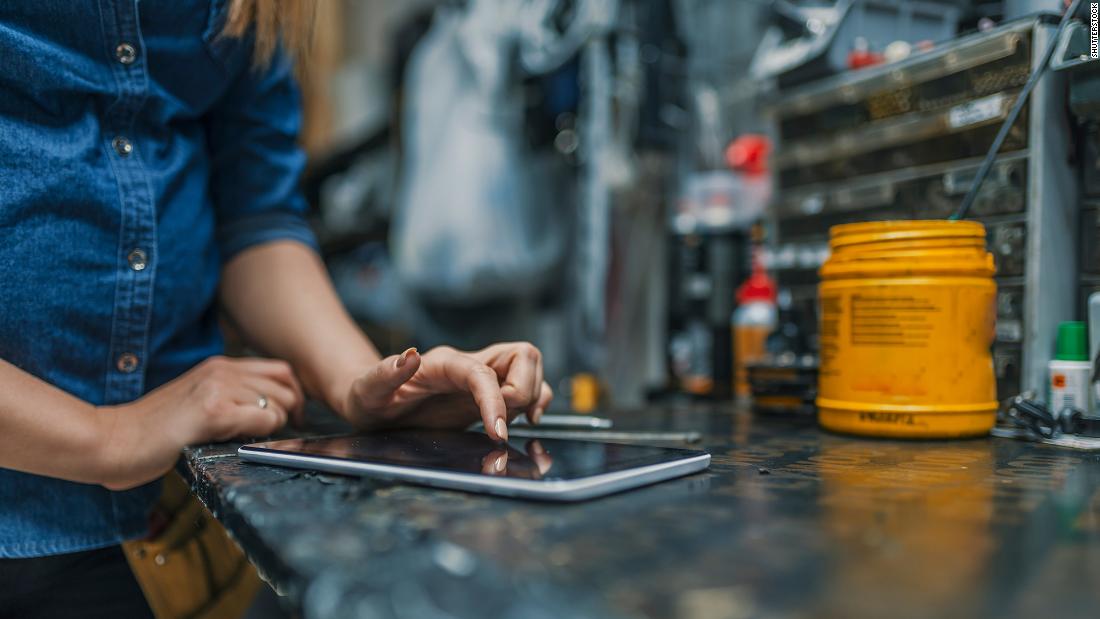 The jobs report for July is due out on Friday. If wages, which were up 3.6% over the past 12 months as of June, continue to head higher, these smaller companies may continue to face wage pressure.

Kura Sushi (KRUS), which owns a small chain of Japanese restaurants in the United States, said during an earnings call last month that it expects wages to remain “elevated” for some time before returning to more normal levels. The company has had to pay more for dishwashers, for example.

The higher labor costs are especially challenging for smaller consumer firms that are still in the process of reopening and trying to return their business to pre-pandemic levels.

Mega companies have the financial wherewithal to withstand higher labor expenses better than smaller firms. They often have more cash on hand, which allows them to absorb the hit from higher costs such as rising wages. In this tight labor market, rising wages show that companies really need and want the help.

To be sure, some companies (big and small) have been able to pass on the cost of rising wages to consumers, many of whom are benefiting from increased hourly earnings, higher salaries and bonuses. But giant firms have notably been shrugging off wage hikes.

Chipotle (CMG), for example, reported stellar earnings even though wages went up. So did food costs for that matter. Chipotle raised prices a bit and sales didn’t suffer. Chipotle is not alone.
Pepsi (PEP), Corona owner Constellation Brands (STZ) and farm products retailer Tractor Supply (TSCO) have also talked in recent earnings conference calls about higher labor expenses that they have been partly able to pass on to consumers. But smaller firms may not have as much wiggle room.

This could be of particular concern for extremely tiny companies. They don’t have as much leeway to cut back on hiring as larger companies that are more efficient and fully staffed. But small companies still need to offer competitive wages to attract new workers. That means that higher labor costs eat more directly into profits.

The iShares Micro-Cap ETF (IWC), a fund which holds some of the smallest publicly traded firms in the United States, has lagged the broader market by an even wider margin than the Russell 2000. It’s down nearly 5% in the past month.

“Wage increases are more of a concern for mom and pop companies. It can be an issue for microcaps,” said Tim Miller, co-portfolio Manager at Scout Investments.

Finding good workers is not easy either, unless you are willing to pay them well and give out good benefits.

According to a recent survey by regional bank Umpqua (UMPQ), small and middle market companies cited “higher labor costs” as among their most significant challenges and concerns.

“While businesses are offering enhanced incentives, including finding creative ways to support working parents, operating short-handed has a ripple effect across their bottom line and the economy,” the bank said in its report.

Major tech companies are rethinking their return to work policies as the Delta variant spreads.

Last week, Google (GOOGL), Facebook (FB) and other companies took a firm stance on vaccine mandates, requiring all US employees to be vaccinated before returning to the office. But one tech giant, Microsoft (MSFT), is taking a much less stringent approach — at least for now.
“There will be some combination of vaccines, testing, and exceptions to it,” Microsoft CEO Satya Nadella said during CNN Business’ live event series, Foreseeable Future. “If you think about the policies that one needs to have, it has to accommodate the best practices of all three.”

Like many companies, Microsoft plans to have a hybrid workforce, with some employees working on-site, and others working remotely, when offices fully reopen, which is tentatively set for September.

“We have already set the policy that up to 50% [of the time], without asking anyone, you can work from home,” Nadella said. “And if you need exceptions to that, you can ask your manager and get approval for that as well. So we have already incorporated quite a bit of flexibility.”

Nadella said he also plans to take advantage of the hybrid work policy.

“I will definitely want to be working remotely, if I can, for 50% of the time and for the other 50%, I will come. But we want to be more driven by essentially what the needs are,” he said.