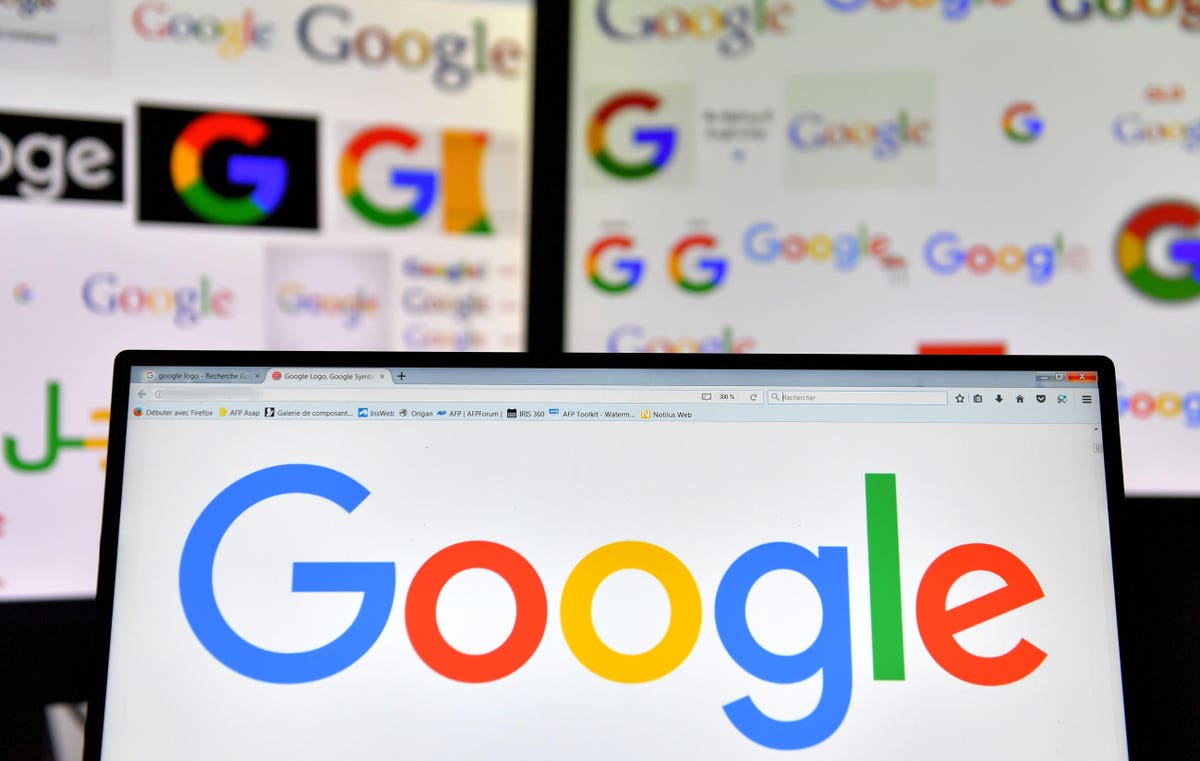 Here are five things in technology that happened this past week and how they affect your business. Did you miss them?

This week Google, bowing to pressure from partners and customers, decided to delay their plans to scrap cookies – those little apps that download to a device and track a user’s online behavior. The delay will last until late 2023 so that publishers, advertisers and regulators have more time to make their plans – and to adopt other technologies being developed by the tech giant to replace. (Source: Wall Street Journal)

It’s not just publishers and advertisers that leverage cookies. Many small companies spend significant dollars on advertising tools to track and target potential customers and drive them to their websites. They are doing this using cookies and the bottom line is that cookies are going to go away in just a few years and that’s going to change a lot of companies’ advertising and marketing models. Perhaps yours. You have more time to make your plans, so talk to your advertising partners and keep a close eye on the new tools that Google and others will be introducing that will replace cookies.

In a big online event this week, Microsoft announced the release of its new operating system, Windows 11, which should be in wide public use by the end of the year. Included in the new operating system will be more design changes, “widgets” for seeing news, weather and other information, better integration with its popular Teams product, a revamped app store and support for Android apps, among many new features. There will also be significant improvement in performance, browsing capability and battery life. Oh, and updates will only be once a year instead of twice. (Source: CNBC)

If you’re a Windows user then of course you’ll be wanting this new version. In fact, you’ll likely be required to get it at some point. But I do suggest waiting a few months – if possible – before going through the process. Let others deal with the inevitable and unforeseen problems of this upgrade because, well, it’s Microsoft isn’t it?

Amazon said Prime members in 20 countries purchased more than 250 million items and “saved more than any Prime Day before,” but the company stopped short of putting a dollar figure on sales, as it did for the event last fall when it said outside merchants sold more than $3.5 billion of goods. According to my sources inside of Amazon, customers spent over $1.9 billion in a special promotion with small merchants on more than 70 million items which was more than a 100 percent year-over-year increase on sales compared to the Prime Day 2020 promotion in October. (Source: GeekWire)

More than two million small and medium-sized companies around the world sell on Amazon and they account for 60 percent of sales on the site. Amazon needs small businesses as much as small businesses need Amazon. Have an ecommerce strategy. Sell through multiple channels including Amazon but consider other online platforms. Depending on the report you read, ecommerce sales increased anywhere from 30-45 percent last year. People are buying more online and that trend is not going to end.

4 – Paid time off startup Sorbet reels in another $15M to provide a unique approach to PTO.

The U.S./Israeli startup Sorbet raised another $15 million this week following a $6 million round last April. The company has a unique approach to paid time off, where it allows employees to “spend” accrued vacation time on other types of deals or convert those hours easily into cash and thereby helps employers better forecast their PTO liabilities for the future. (Source: TechCrunch)

PTO is a critical benefit that small businesses must be offering in order to stay competitive in this tight labor market. Companies like Sorbet are providing other options and better control for companies offering their service. The more of these options you can provide to prospective employees the greater your chance of hiring them – and retaining your existing people too.

Novo, a digital banking service that focuses on small and medium-sized businesses, has pulled in close to $41 million to finance its growth. According to a company press release more than 100,000 small businesses have opened a Novo account since the company launched in 2018.  Over the next year, “Novo will continue to focus on solving the top problems small businesses face: cash flow, through faster payments and access to lending products banks traditionally do not offer to small businesses,” said Tyler McIntyre, chief technology officer and co-founder of Novo. (Source: Pymnts)

The banking industry is undergoing a massive transformation and companies like Novo are leading this effort. Small businesses no longer need branches to conduct their banking business. It can all be done digitally which is quicker and less expensive.  Are you still banking the old way?