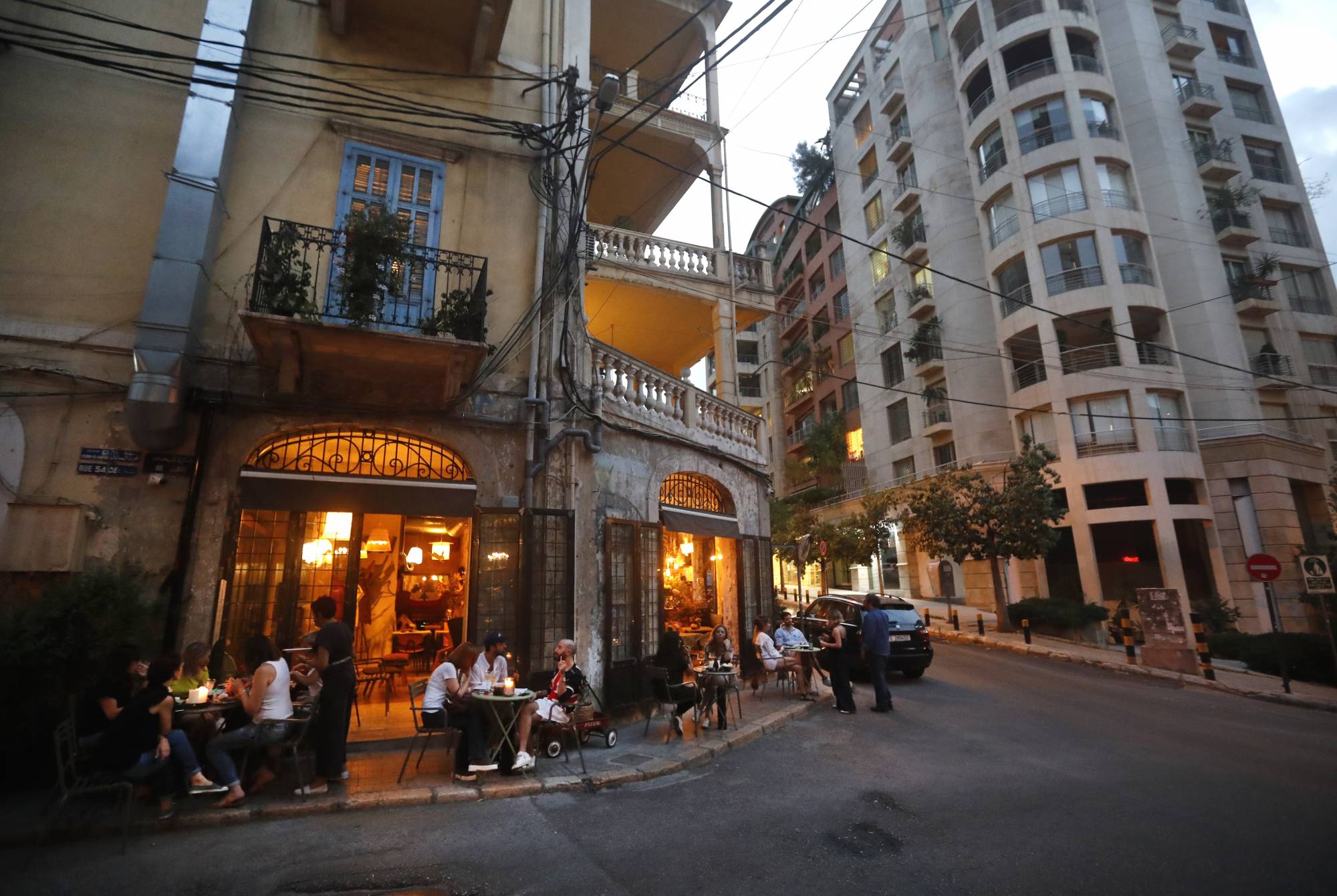 A nearly decade-old acquisition initiative is drastically cutting the number of small businesses receiving government contracts, as awards instead fall into the hands of fewer and larger firms. The drop, which hit women-owned and veteran-owned businesses particularly hard, highlights the problems associated with the government’s purchasing practices.

“The contracts themselves are getting bigger and bigger and bigger,” Margot Dorfman, CEO and co-founder of the Women’s Chamber of Commerce, told Tom Temin on Federal Drive. “Small businesses can’t really compete as a prime, and the larger businesses are [taking advantage of] this.”

One of the ways category management operates is through “Best-in-Class” contracts, where procurements are based on three tiers that rank the economic suitability of the vendor. With this system, competition is limited to a list of preferred contractors that comprise a small percentage of the total market.

“This is supposed to save money for the federal government … but it’s not doing any justification,” Dorfman said. “We’re losing the industrial base, the very folks that are creating jobs in the local economies.”

The Office of Federal Procurement Policy first introduced category management efforts in 2014 with the intention of providing more savings to agencies.

In 2017, the Trump administration established the framework for best-in-class contracts. The Office of Management and Budget implemented those policies, effectively bypassing the Federal Acquisition Regulation, which provides the framework to award contracts. The FAR Council has never opened a case to incorporate category management into its regulations.

The results of category management since its birth are tangible. From fiscal 2016 to 2019, cumulative cost avoidance jumped from $5.8 billion to $33.1 billion. During that same window, cumulative spend through best-in-class contracts more than doubled, from $21 billion in 2016 to $44 billion in 2019, according to the Trump administration’s January 2021 report on the Performance.gov website.

“Small businesses don’t have the ability to get on these [contracts] because they’re finite,” Dorfman said. “They only allow certain numbers in, and there are also a number of hurdles to jump which is very difficult for our small businesses.”

To remedy this problem, the Women’s Chamber of Commerce suggested redressing category management the same way it was brought in — through executive orders. Dorfman said President Joe Biden should consider signing executive orders that either classify all small businesses as tier 3 vendors or make small businesses exempt from any policies that reserve acquisition for best-in-class vehicles.

Another solution, Dorfman said, would be through Congress passing legislation that exempts small businesses from the best-in-class contract limits. This way, small businesses would achieve the same participation levels with prime contractors as their larger counterparts.

At the White House, the Biden-Harris administration has yet to instill a permanent person at OFPP. But Dorfman said OMB has seen the report and is currently mulling over it.

“I think it’s very important that we include all small businesses in the supplier base to keep the industry base alive and well, and make sure the U.S. economy is growing,” said Dorfman.